Home » News » A Rite of Passage, the Second Time Around

A Rite of Passage, the Second Time Around 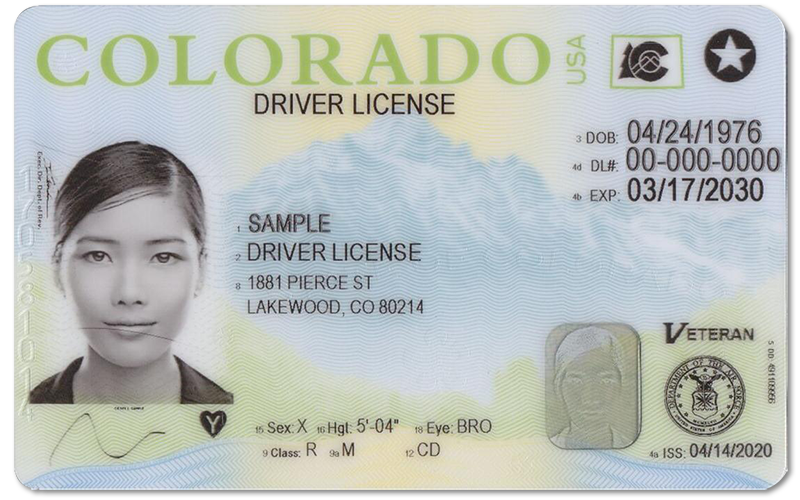 HIGHLANDS RANCH (Jan. 5, 2021) — After the age of 16, the excitement of getting a driver’s license fades into the dread of long DMV wait times. However, for those reentering the community, especially those of us who have been away for quite a while, a driver’s license may prove to be an employment necessity. Unfortunately, many financial hurdles make this problematic.

Along the path from release to a new license, I found that the total expense to restore my driving privilege was roughly $650. This was mainly due to meager prison labor wages—typically less than a dollar per day. These low wages caused my child support payments to become underpaid upon incarceration, eventually causing an automatic revocation of my driving privilege.

To add to this, the Department of Revenue has suspended drive testing to protect their employees from COVID-19 and mandated that all prospective drivers take their driven test through an approved driving school. To my shock, I found that these tests typically start at $75.00.

I immediately put out a call on the Friends of Breakthrough Slack Channel. Within minutes Jason, a Breakthrough advocate, referred me to DriveSafe Driving Schools. After a few phone calls, I found that not only was DriveSafe concerned with my situation, but with the circumstances of our program participants as a whole. After conversations between Defy staff and Ben and Katherine at DriveSafe, the school committed to donating 20 driving tests to our EITs who are ready to restore their driving privileges.

As the first EIT to take advantage of DriveSafe’s contribution, I admit that I was a bit nervous. However, it was not my driving skill that had me on edge—I felt I represented all of our program participants. Typical public perception of someone with a criminal history is generally negative. Think back to before you became a part of the Defy Colorado community. Were you willing to engage with a former criminal? You may have been scared, or even hostile towards us. It took courage and an open mind for DriveSafe to make this commitment, and I was determined to set a good example.

I never had the privilege of driving school as a teenager and did not know what to expect. Upon entering the DriveSafe office, I was warmly greeted by staff. After a short wait, Jake, my instructor and driving tester, welcomed me and covered some standard precautionary language before turning over the keys. As we headed to the test vehicle, Jake informed me that we would do a preliminary review of my driving skills. My heart began to race.

As Jake set the expectations of the initial check, I instantly was set at ease. He had obviously been in this position before and his professionalism helped me focus. We proceeded to take a quick tour of the local area while Jake reviewed my skills and pointed out a few minor errors that I have been making for my entire driving life.

With the review behind me, my head filled with safer methods, and my confidence high, it was time for the real test. This time, Jake was quiet except for giving directions as to the route we would travel. After 15 to 20 minutes of driving, we returned to the DriveSafe office where I learned that I had passed. I felt so much more normal. After just a morning of professional instruction, I felt so much secure and self-assured behind the wheel. In retrospect, had I gone to driving school in my teens, I likely would not have had so many tickets before the age of 20.

I wish to thank Jason again for the great lead, Ben & Katherine at DriveSafe for taking the time to open their minds and hearts to an often overlooked community, and especially Jake for his knowledge and poise as an instructor. I will be forever safer because of all of you. 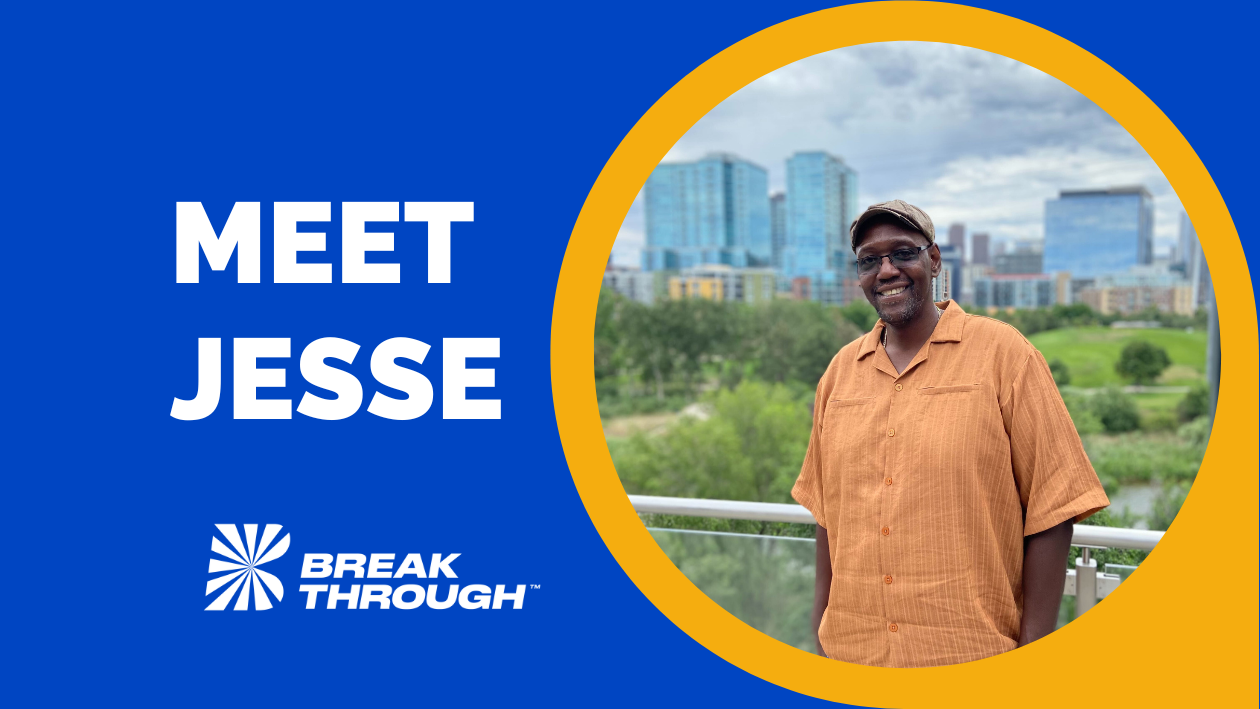 We have a new face here at Breakthrough: meet our new Reentry Specialist, Jesse! Jesse is a believer in second chances, and that everyone has… Read More »Meet Jesse 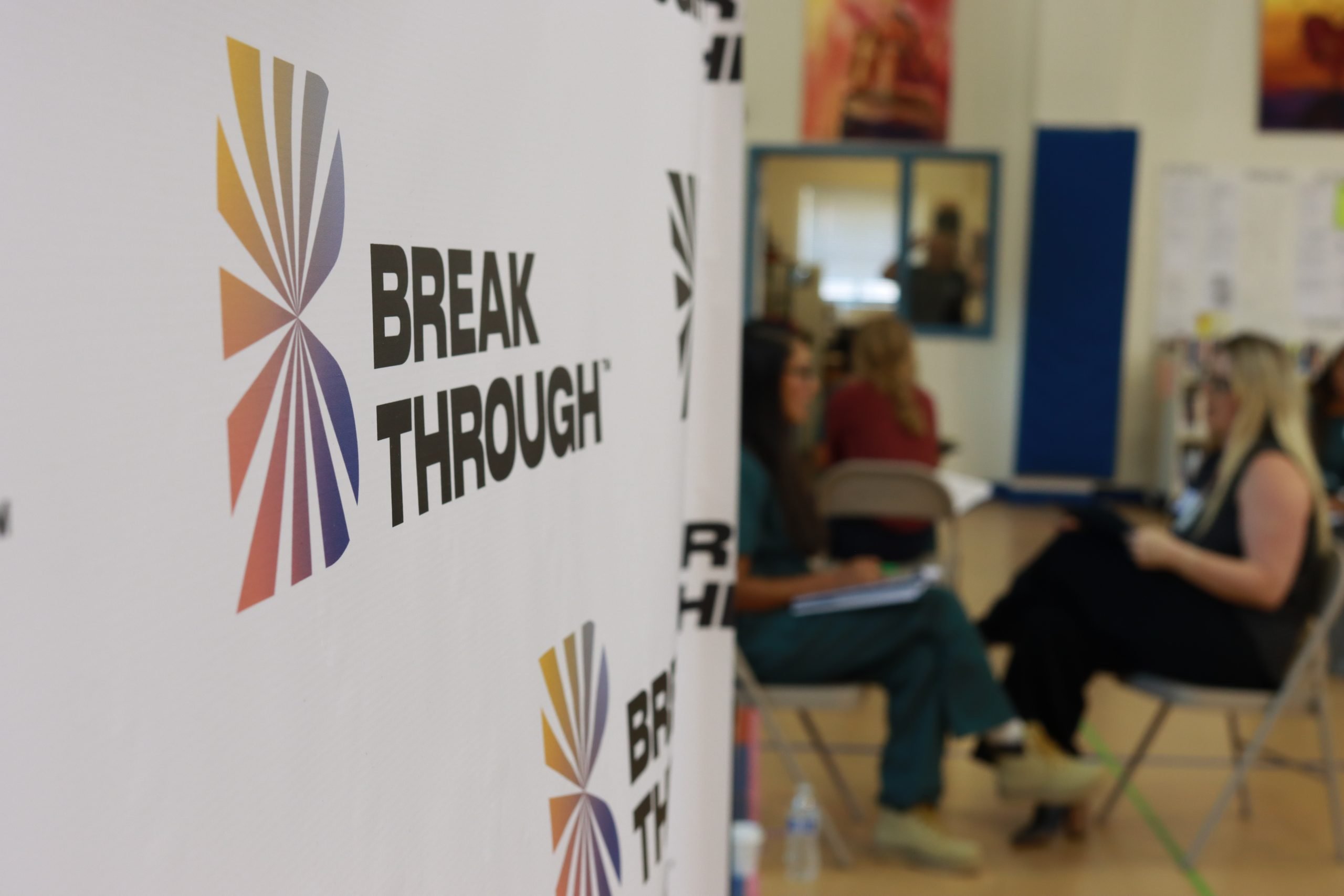 That Time I Went Back to Prison

My heart was beating so fast, my forehead starting to break out in sweat as I sat in my car staring at the barbed wire… Read More »That Time I Went Back to Prison 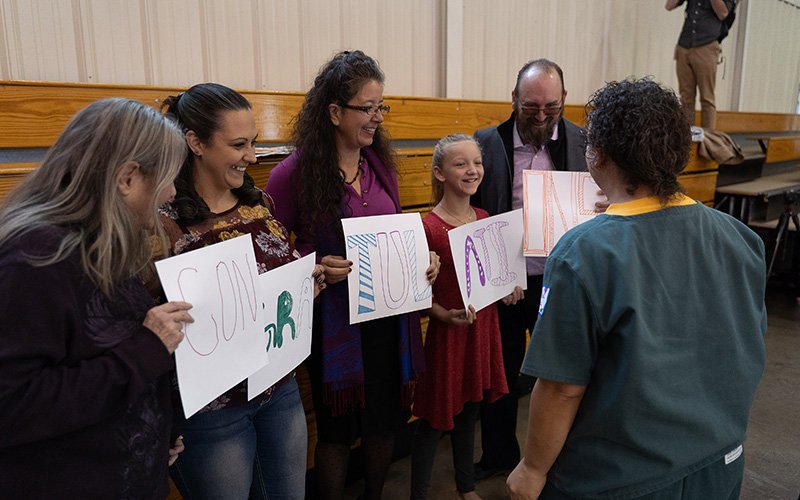 In a conversation with Breakthrough staff, Kate Lloyd, Program Director at Mile High Workshop, highlighted the importance of walking alongside new hires with a history… Read More »Prioritizing Onboarding for Fair Opportunity Applicants