Home » News » That Time I Went Back to Prison

That Time I Went Back to Prison 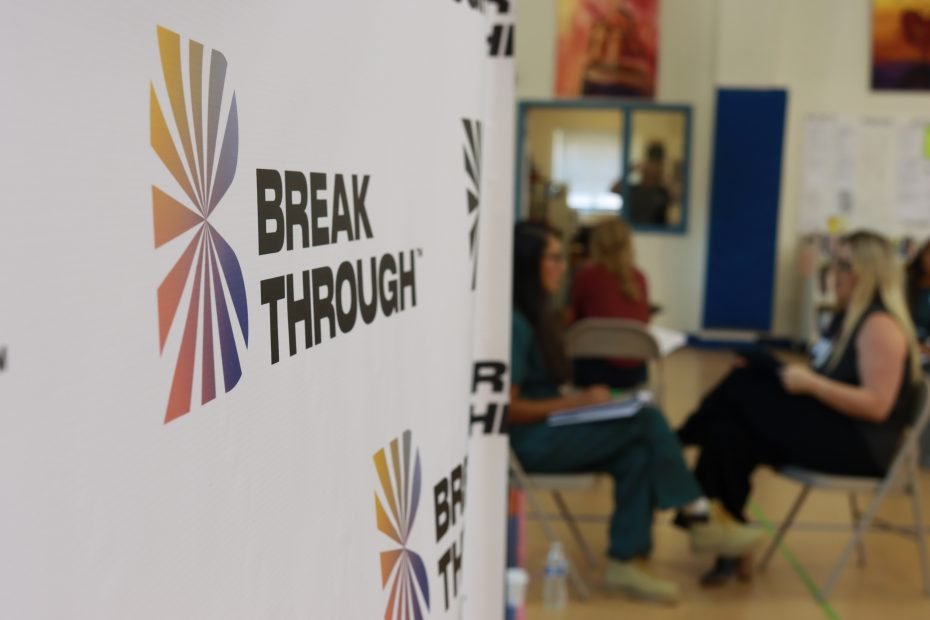 My heart was beating so fast, my forehead starting to break out in sweat as I sat in my car staring at the barbed wire and fence around La Vista Correctional Facility. And while it was hot outside, that wasn’t ultimately the cause of my discomfort.

This was the first time I was “going back to prison” after I left Alderson Federal Prison camp on June 4, 2020.

Time spent incarcerated in the federal system is a little different than in the state system, but the feelings that it leaves you with are ultimately the same: you’re small and insignificant, nothing more than a last name or a number; you’re shunned from society, not worthy of redemption; that you must obviously be a terrible person for committing a crime.

Nationwide, women’s state prison populations grew 834% over nearly 40 years — more than double the pace of the growth among men. Women are generally the primary caregivers for their families, and with 80% of women in jails being mothers, their children are particularly susceptible to the domino effect of burdens placed on incarcerated women.

I was given the opportunity to volunteer with Breakthrough for their in-prison programming, and I immediately knew I wanted to first go into La Vista Women’s Correctional Facility (LVCF). As a woman who was incarcerated, now on federal probation for the next three years, I felt it was important for me to go “back inside” and show these women that they can come out and be more than the label they are potentially stuck with for the rest of their lives. (Side note- Clean Slate recently passed here in Colorado, providing a truly new opportunity for people to move on from their past.)

Going back into prison on June 10th to volunteer with Breakthrough was surreal. It ended up being one of the most impactful and profound days of my life.

The day I went to volunteer we were doing Mock Interviews with the participants. We each sat with 3 different participants and listened to their Breakthrough statement, gave feedback on their resumes, and conducted a mock-interview to prepare them for the job search process. While it was amazing to sit there and listen to how these women are truly dedicated to rebuilding themselves and their lives, it was an exercise we did after lunch that had the most impact on me.

In this exercise, participants line up on one side, and Breakthrough volunteers on the other, everyone paired up one-to-one and standing across from each other. Stacey, Executive Director at Breakthrough, then reads a series of statements where you step forward if it directly applies to you, or you step back if it does not.

This exercise gives a face to the problems of mass incarceration. The majority of these women grew up with a parent who had been incarcerated while they were under 18, with violence in their homes, or had been in the juvenile justice system. One had even been arrested when she was NINE YEARS OLD. It completely blew my mind that here in the United States we are arresting kids as young as NINE.

While the majority of volunteers grew up in homes without violence and had access to a support system and quality education, there were also similarities: we’ve all driven after having one too many to drink, maybe stole something small when we were struggling financially, partaken in smoking cannabis before it was legal here in Colorado, or gotten into a fight at a bar. You could see the look on some volunteers’ faces when they realized that it could have actually been them in the green uniforms and work boots.

If you have been thinking about volunteering with Breakthrough, all I have to say is: Do. It. You won’t be disappointed. You’ll come away feeling inspired by these incredible participants who are trying to change their lives. You’ll find yourself becoming an advocate to help shift societal perceptions of what someone who is in prison looks and acts like.

As for me, I’m already going back into prison on July 13th to hear the Business Pitch Bootcamp portion of the program- I honestly cannot wait to see what the creative minds of the women at LVCF have come up with. I feel like it’s the least I can do as someone who has been where they were–wondering if anyone remembers you on the “outside,” wondering if anyone will give you a chance.

So, why did I go back into prison as someone that only JUST got out a year ago?

Before I went away to Alderson, I threw out all of my professional work clothes, convinced that I’d never get a “real” job again. After only two years of being out, I’m currently the Senior Program Manager, Employment Opportunities at an amazing organization called Responsible Business Initiative for Justice (RBIJ) where I work on Second Chance Hiring efforts as well a a program called Unlock Potential that is aiming to prevent justice-system engagement. I went back into prison to show these women that they are more than their past, and that they can come out and be successful. Most importantly: I wanted to show them that they are more than the label of “felon,” “prisoner,” or “inmate.”

Our biggest breakdowns can become our biggest breakthroughs. And when you volunteer with Breakthrough, you’ll see these stories of redemption in action, and see how it is possible to break through to a better tomorrow.

You don’t want to miss it.